What's Next for Kombucha?

A beverage once recalled from Whole Foods for containing too much alcohol, kombucha has long since recovered its reputation and secured its place at the hippie’s table and far beyond. It's even found a home on the shelves of convenience stores. The market has gone mainstream, with explosive growth and investment from both PepsiCo and Coca-Cola. Meanwhile, tastemakers seek out more creative flavors -- from botanical to cocktail-inspired.

The kombucha market was worth $1.06 billion globally in 2016 and is expected to reach $5.45 billion by 2025. In the US, the market is made up of both well-known and widely distributed brands, such as GT’s Living Foods, and regional craft brews, like Rowdy Mermaid and Humm. Lumina credits this growth to several factors. First, the drink is associated with the growing wellness and gut-health trends. Second, Millennials are increasingly interested in traditional, ethnic foods. We also see this trend going hand-in-hand with consumers' continued focus on lower-sugar beverages (a bottle of 'booch is a good sub for a daily soda), natural fermentation, and declining sales of alcoholic beverages. 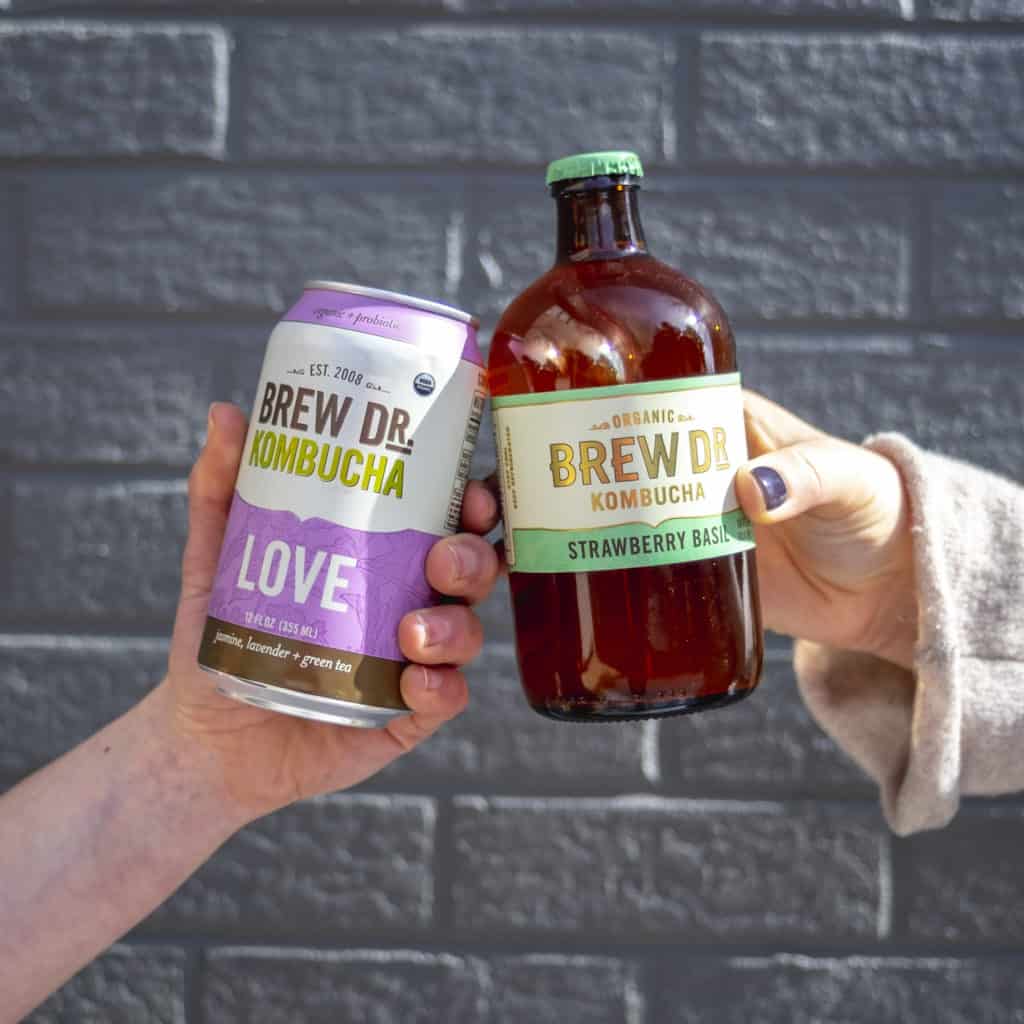 As the market expands, so do our palates. Kombucha is easy to flavor, relatively speaking, which means that companies are often testing new combinations. Many of them test flavors in their taprooms before rolling them out in ready-to-drink bottles. We visited Upstart Kombucha in Boulder, CO, where they had Chai-flavor on tap (Limited release featuring Sherpa Chai). Not available in stores yet, but worth the visit if you're in town! Look for these flavors in your grocery store in the coming year: cocktail-inspired (try Jalapeño Kiwi Cucumber by Health-Ade or if you're more for real cocktails, try Kyla Hard Kombucha), seasonal specialties (try Harvest or Vanilla Oak from Brew Dr.), and botanical (try Raspberry Hops or Ginger Juniper by Humm, or Strawberry Basil and Jasmine Lavender Green Tea by Brew Dr.).

In 2010 kombucha was perhaps most well-known for that Whole Foods recall, but today that story is just a tiny hiccup in a long tale of steady sipping. In fact, kombucha has gone mainstream, and is available for purchase in airports, convenience stores, and gas stations (even 7-Eleven). Next, we expect kombucha flavors to be incorporated into more than just fizzy drinks. In an interview with Fortune, Eric Fredette (“flavor guru” at Ben & Jerry’s) said that a sweet-and-sour fermented flavor might be what’s next in ice cream. Until then, try Yogi’s kombucha-flavored green tea, or treat yourself with Sephora’s Black Tea Kombucha Antioxidant Essence.

The kombucha market is reaching "total assimilation." This means it's no longer a niche product, but something you can buy at Walmart. The original trend (a fizzy fermented drink) is now diluted beyond the product itself (such as Sephora's aforementioned facial product).

How can brands continue to stay relevant when their industry has reached ubiquity? It is relatively easy to produce new flavors of kombucha, but thinking out of the box will win some brands the badge of "category leader." What if that best-selling flavor became a pint of sorbet? Or jam? The sky (and your imagination) is the limit.

Get more Food & Wellness Trends here, or sign up for monthly updates!

END_OF_DOCUMENT_TOKEN_TO_BE_REPLACED

I
Is That Your Fridge Calling? | The Connected Home in 2019